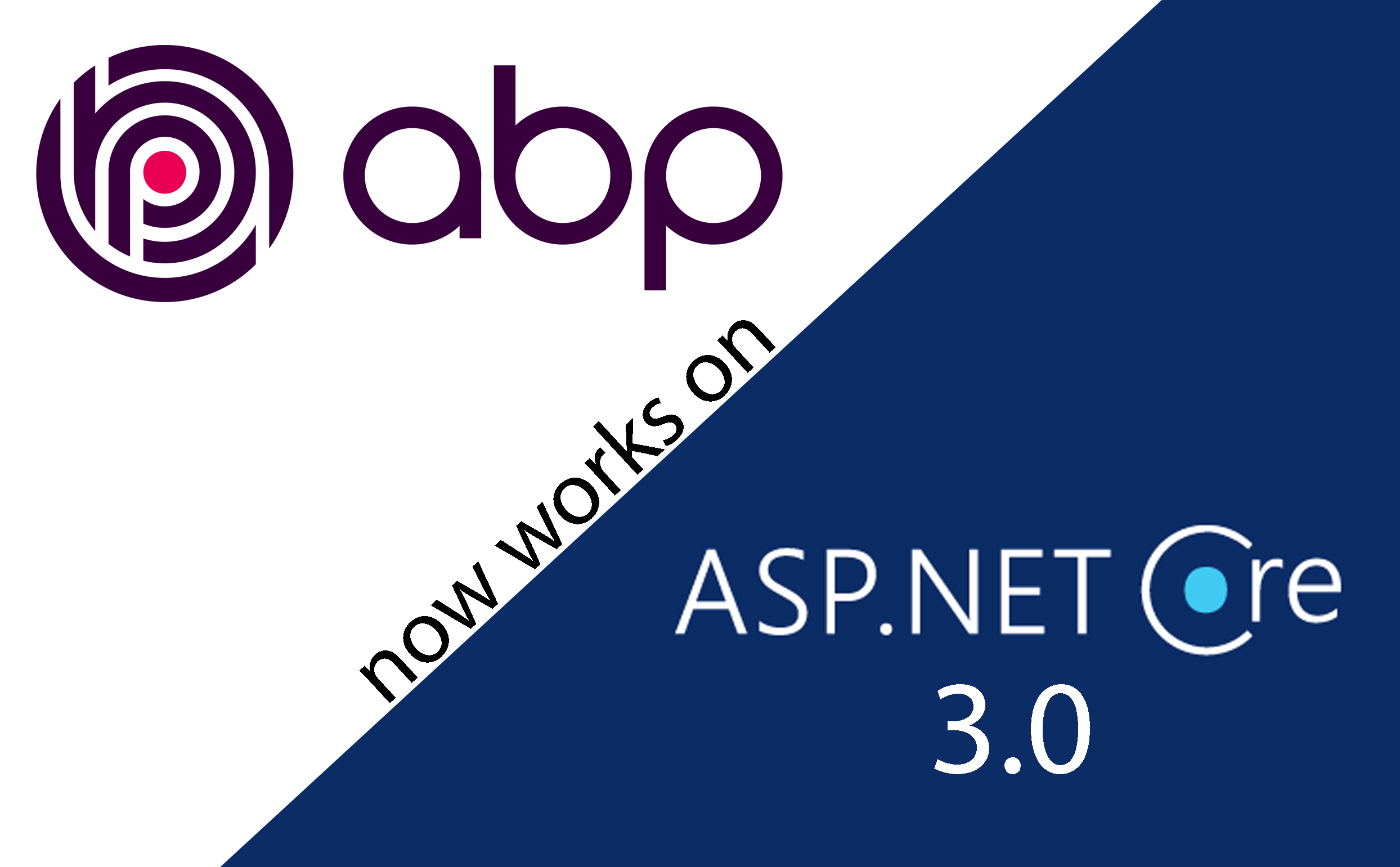 Just one hour after Microsoft released it, ABP v0.21 has been released based on the ASP.NET Core 3.0.

ABP framework is getting closer to v1.0. We intent to release it in the middle of this October. In this time, we will test and document more.

Microsoft has lunched ASP.NET Core 3.0 in the .NET Conf 2019, a 3-days virtual conference. ABP's lead developer Halil ibrahim Kalkan has also talked in the conference to introduce the ABP framework. It was great to be a part of this important event.

Techorama NL is one of the biggest conferences in Europe. This year, Volosoft is a sponsor of the conference and will have a booth to talk to software developers about the ABP framework and software development. Our booth wall will look like shown below:

If you are in the conference, come to out booth to talk about the ABP framework. We will also have nice swags for you :)